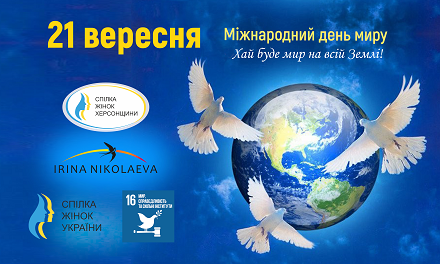 On 21 September, on the International Day of Peace, Kherson Women Union founded the initiative to congratulate oblast community with video message, in which the representatives of the active publicity, people of different age and professions, recite a poem about the importance of Peace around the world. The video message was opened by the Head of KWU, Peace Envoy Iryna Nikolayeva:

"I have a sincere dream in my heart:

May it be peacefully quiet here", these were the first lines of the poem of a young writer Mykyta Lukash from Kharkiv. 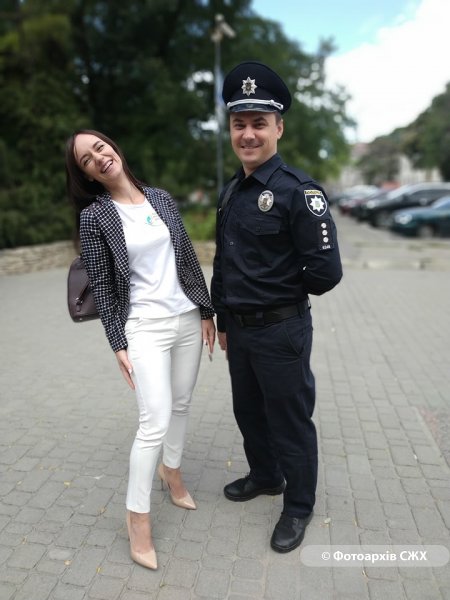 Video can be watched at the link: https://www.youtube.com/watch?v=n2A30CCh47s

During the first day of broadcasting the video was seen by more than 200 visitors.

In the introductory passage of the spread video Head of KWU Iryna Nikolayeva shared her thoughts why she considers the theme of peacekeeping the most important for the work of the Union:

“Almost quarter of a century Ukraine together with global community have been celebrating the International Day of Peace. Unfortunately, it is not a holiday for holiday itself for us, as our country has experienced the sorrow of the armed conflict. During the war time on the East we have understood the value of Peace, importance of living in agreement and mutual understanding. 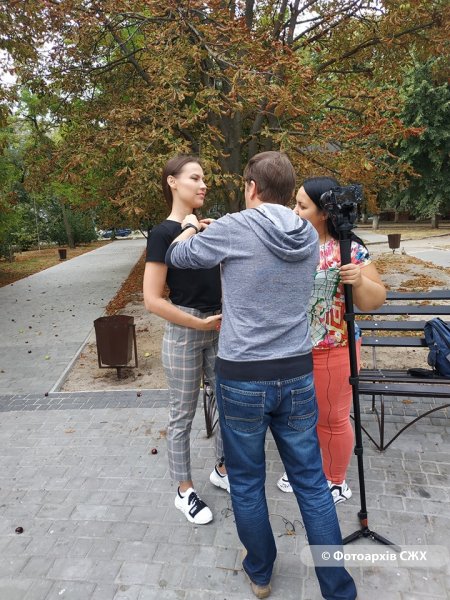 Civic Organization Kherson Women Union has been actively promoting the peace-keeping ideas in Kherson Oblast since 2015.

As the Head of KWU Iryna Nikolayeva repeatedly stated that mainly 2015 became determining, when she as a member of Ukraine Women Union visited the Republic of Moldova. There and then it became obvious that conflict in Trans-Dniester and its aftermath were that bells that told the Ukrainians about the importance of the activation of the civil society, which would not “allow” to conquer home country.

In January 2016 the Union became the co-organizer of the All-Ukrainian seminar-presentation of Program “Peacekeeping in Ukraine: Women’s Role” in Kherson (the program was held by Ukraine Women Union with the support of the Government of the United Kingdom in 19 regions of Ukraine). The women-participants claimed their readiness to provide their help in humanitarian and peace-keeping deeds. 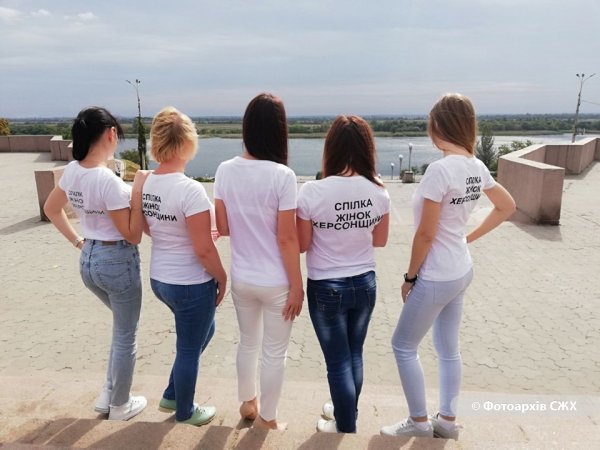 In June 2016 Kherson Women Union started to implement the own program “Peacekeeping in Ukraine. The way towards each other”. This program foresaw the creation in Kherson, Skadovsk and Genichesk (the towns with the biggest concentration of the internally displaced women in Kherson Oblast) of the communicative platforms for the adaptation of IDPs.

Thanks to the organized deed “Gifting vyshyvanka to a child from Donbas” on 19 May 2016, this day was announced to become Day of Vyshyvanka in Sievierodonetsk and Mariupol. On the delegation Kherson Women Union presented vyshyvankas, pictures, letters and books in the Ukrainian language to the Eastern children.

Since 2018 the Union has been supporting every single civic initiative in the region as for the creation of anti-crisis center for women, gender equality and respect for human rights.

2019 became a special year for working out the peace-keeping strategy of the Union. In March Iryna Nikolayeva took part in the Round Table on the Implementation of the UN Convention on the Elimination of All Forms of Women Descrimination (Kyiv, Ukraine). The Union started cooperation with many civic organizations that take care of gender issues, adherence to human rights and the rights of children.

The same year Iryna Nikolayeva became the participant of the Peace Forum IWPG – World Peace Conference in Europe (Bucharest, Romania). It was a whole new level of cooperation, where women from many countries of the world expressed their support of the peace renewal in all troubled areas of the world.

Also, the same year at the Peace Summit in Ukraine that was dedicated to the Fifth Anniversary of the International Peace Summit WARP, Iryna Nikolayeva became the Peace Envoy.

As for the author of the poem that was declaimed in Kherson on the Day of Peace – this is Mykyta Lukash – the youngest writer of Ukraine, the winner of many writing competitions, the holder of the title “The Best Junior Author of Ukraine and Future of Ukraine”.

He is fond of books much more than gadgets, is not afraid of dreaming and follows his dream steadily. He wrote his first poem when he was 8, and signed his first adult contract with a real publishing house when he was 14.

Mykyta’s example is the best illustration to the message that the Union promotes to children, “Dream bravely – dreams will obligatory come true!” Now the boy is 16 year old, he dreams to go round Ukraine and the whole world. We hope that he will obligatory succeed! Isn’t that a fact?