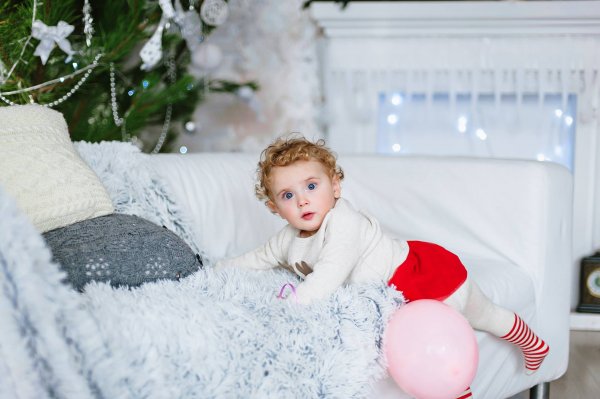 “Mind your health as it has the highest value!” the elder people say… And for mother her child’s health is the greatest wealth!

One of natural blessings, characteristic feature, due to which we percept information completely and in a variety of ways, is sense of hearing. It is one of the most important organs of human senses. When your child is growing healthy, you are looking forward to her chattering of the first words; but imagine mother’s anxiety, as they go forward and daughter, vice versa, becomes quieter and quieter… It is a great stroke. The child just cannot percept, hear the world around, reproduce and cooperate, as a healthy person.

Such kind of terrible story happened with a small Veronichka. Parents that are absolutely healthy and don’t have hearing issues, delivered a healthy child. Small daughter, mother’s and father’s hunny bunny. Parents are happy with her first sounds, smiles, long-expected words “mother” and “father”. And all of a sudden, in December 2017, when she turned one y.o., the child had ARVI with hearing complication. And in a month, a terrible diagnosis was determined at the Institute of Otolaryngology named after Prof. Kolomiychenko - bilateral sensorineural deafness of the fourth level. 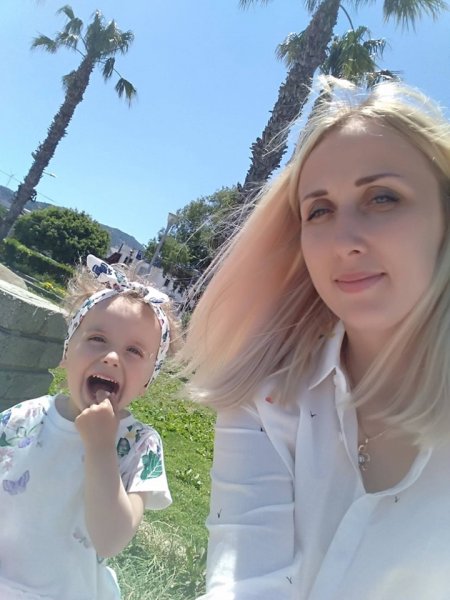 The girl with big blue eyes and blond hair likes to watch cartoons, but, sad to say, she can’t hear the voices and dialogues of cartoon heroes and mother’s voice as well.

“Since that moment I had a feeling as if my life was finished, I couldn’t believe it. I wish I could wake up and forget about everything, as a nightmare. But now I understand that I need to be strong, and to gather money for the surgery. As after the surgery our daughter will be able to hear and to speak.” – says Alina Volkova, Mother of small Veronichka.

The girl has been receiving treatment for more than a year, but no miracle happened. Though, in spite of the diagnosis - bilateral sensorineural deafness of the fourth level – there is still hope. The only one possible and the most efficient method of Veronika’s treatment is the surgery. 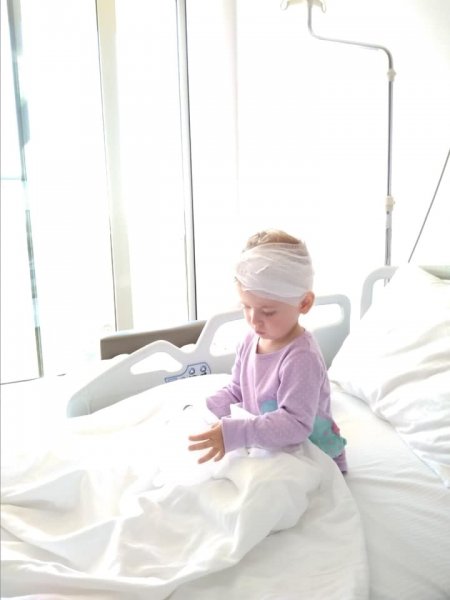 The only way of treatment is cochlear implantation with such a diagnosis, due to which auditory nerve is stimulated electrically. Implantation of cochlear implants is a new method for people with hearing issues. They have a processor with microphone on their head that percepts sound and transmits it to bobbin, that is stitched with a magnet to the inner implant that is located under skin and transmits signals directly to the operated internal ear. If bobbin is connected with implant – the child hears. This miracle of medical technologies lets to renew the child’ hearing, and its cost is too high: the surgery costs 31,000.500 USD per one ear, both ears require such kind of surgery treatment.

For those who cannot pay such intolerable sum for an average Ukrainian family, the state finances the Program of free implantation. But, unfortunately, there are big queues for such kind of surgery that may last for several years.

Today Veronichka Vokova is 2.5 y.o… But for a child that learns to speak, every year, even a day, passing by, have a great matter: it is foreseen by nature to master speaking skills up to the year or 3 years maximum.

Speaking cornerstones are laid within the first year of child’s life, and the first three years are crucial at speaking skills development. These skills are formed in the environment, where the child hears sounds and speech of other people. A child up to three years percepts speech best of all, which is why speaking skills development at this age is of high importance.

There are children that start to speak late, almost at the age of three, but these children have been storing information. They hear everything and after that they start speaking successfully. In Veronika’s case everything is extremely serious. Everything she heard till the first year and spoke, she is forgetting, because she doesn’t hear neither herself, nor outer world. She hasn’t been memorizing vocabulary. And if the surgery is not done till she’s three, Nika’s brain cells that are responsible for sound entry and processing what kind of sound or word it is, will get atrophied.

“Since the diagnosing moment, I wrote applications to charity funds, hoping to receive any kind of help. But, unfortunately, there are too many children in the state that need help, and there are queues for helping seriously ill children in charity funds. I, as mother, would like to make my daughter’s dream come true as soon as it is possible, for her to be able to hear the surrounding world, as after the surgery she will be just like other children and will be able to attend kindergarten and school. Every day matters for the right perception of the surrounding world and her mental development! My daughter’s whole life depends on on-time surgery! Dear Friends, I won’t cope without you, and I would like to ask you to help my poppet to become a healthy child.” – addresses Veronichka’s mother Alina.

We have informed you recently about memorandum of association being signed between Kherson Medical Center “Taurt Medical” and Turkish Clinic “Umut” at the end of May, that foresees cooperation, experience exchange between doctors of two medical institutions and performance of surgeries in the following spheres: oncology, children’s and plastic surgery. 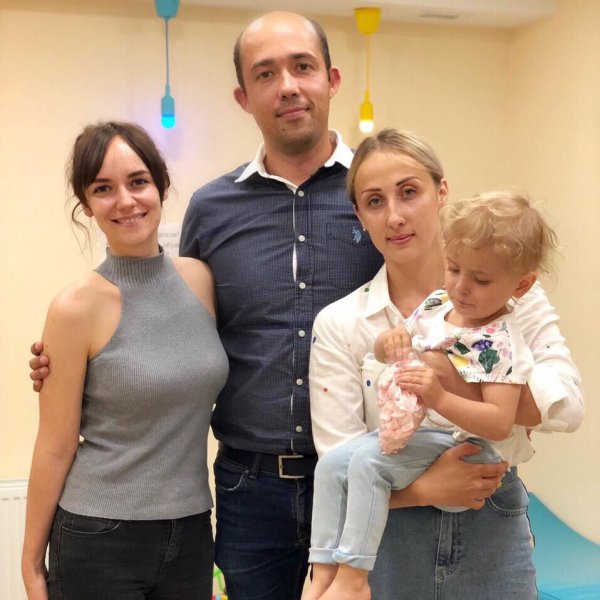 The Chief Physician of the Medical Center “Taurt Medical” Oleksii German spoke about the importance of such kind of clinics: “Cooperation with Turkish colleagues gives us a possibility for medical tourism; significant agreement, indeed, was signed, it will advance the qualification of our doctors. We appreciate cooperation and charity from the clinic “Umut” in case of expensive surgeries. In this situation our Turkish partners will pay for mother and child’s flights and will give discounts on the surgery”.

Dear Friends! Please don’t stay careless! Funds should be gathered within a short period of time. Please, help Veronika not to stay captured by unbearable silence. Present her a happy chance for further life. Her life is decided this very moment. Time left is just 5 months – and it is a deadline. It is awful to realize that you don’t have time to wait.

Funds can be transferred to: 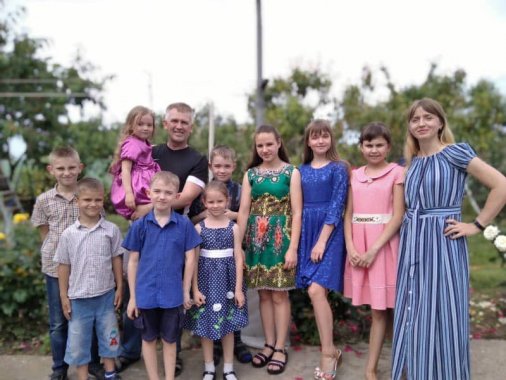