200 years ago breast cancer was considered to be a nuns’ disease, i.e. disease of women who didn’t give birth and weren’t pregnant. But spreading of this disease has become rampant nowadays. Hasty growth of the morbidity rate is observed in Kherson and Kherson Oblast as well. Sad leadership of Kherson Oblast among other regions of our country is really shocking: morbidity rate for breast cancer in the region is as follows: for 100 000 women – 80.3 (it is the highest rate around the entire Ukraine), and this number exceeds 100 within the limits of the city! 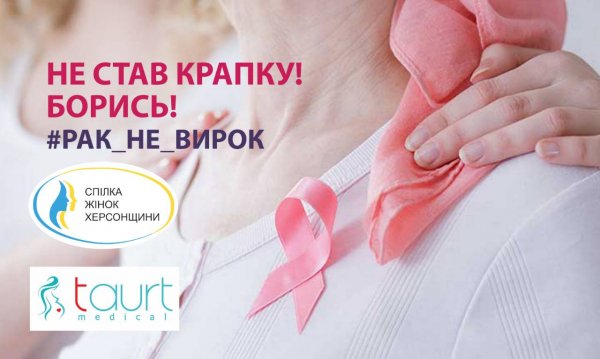 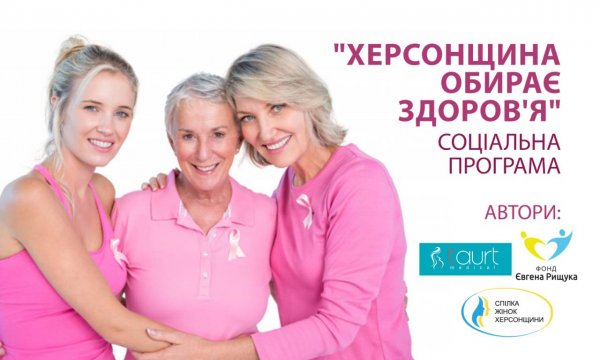 Social medical program of preventive measures and early detection of oncological diseases “Kherson and Kherson Oblast Choses Health” is just not only a unique project for our region, for the fulfillment of which the public, the charitable sphere, state enterprises and private enterprises join their efforts. It means a mega-huge responsibility and an incredible layer of ground work – from learning the situation from matter-of-fact statistics up to “field” work, to the first call to the Head of Medical and Obstetrical Center and personal communication with rural inhabitants. And while the team of doctors is getting ready for the first trip to Kalanchak Region, that is going to take place on October 27th, the organizers’ team continues learning the situation and necessities in the medical examination performance in Kherson regions. 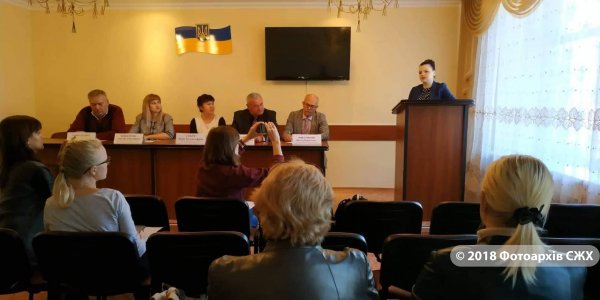 Also, on October 16th, the presentation of the program was held at the Department of Healthcare of Oblast State Administration during the press-conference regarding the preventive measures of oncopathology detection among women.

Serious problems of the oncological diseases spreading were noted by Chief Physician of Kherson Oblast Oncological Dispensary Iryna Sokur during the briefing. “From 2007 up to 2018 the morbidity rate for the oncological diseases has increased up to 19%. The persistently high level of diagnosis of diseases on I-II stages is determined simultaneously, that is 78.9%. Though, the quantity of neglected cases is also high – almost 20%”. 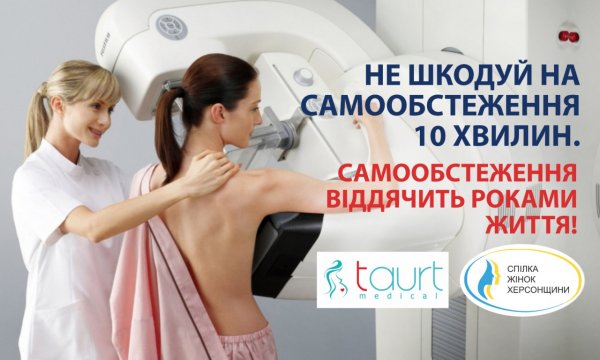 Kherson Women Union that previously made public announcements for the performance of this week as a week of Fight Against Breast Cancer, has distributed the social program “Kherson and Kherson Oblast Chooses Health” to the public consideration.

As the Assistant of Kherson Women Union’s Head Iuliia Mainer stated, the program has a serious goal: not only to help with diagnosis but to perform the oncology preventive actions, and to promote the formation of Kherson women’s caring attitude towards own health. 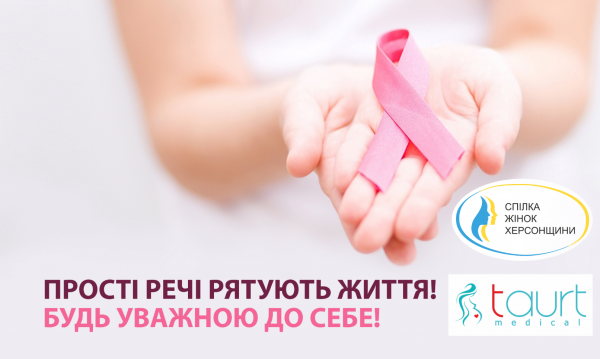 Hence, till it is being solved in the governmental offices how to fulfill the campaign of the oncological diseases preventive actions and how to start taking care of regional inhabitants’ health, the authors and partners of the program “Kherson and Kherson Oblast Choses Health” will organize trips of mobile teams of doctors to the far regions of Kherson oblast within the next 10 months, in order to prevent and early diagnose this horrible disease among women. The first regions to be attended are Kalanchak and Chaplynka.

Thus, the international “Pink October” that has recently been announced in the majority of the world countries, promises to be fruitful here as well. The most important now is to beat the alarm at all levels: nationwide, public and professional, that this issue must be solved.