Trip to “Sophiyivka”: project of the Corporate Coaching brings together! 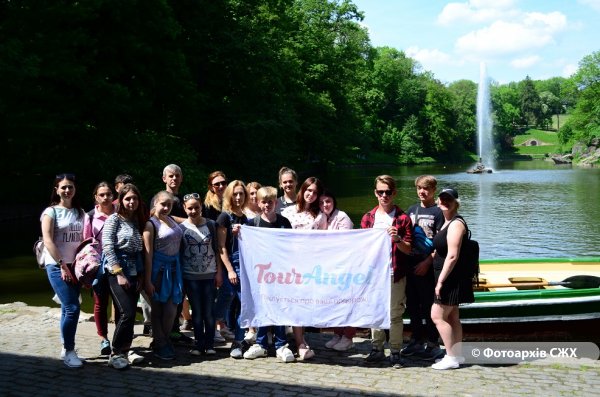 National dendrological park “Sophiyivka” in Uman without exaggeration is a real masterpiece of the world’s garden art. Widely known both in Ukraine and abroad, it hosts around half a million of tourists from around the world per year. And this weekend our participants of the project of the Corporate Coaching visited it. 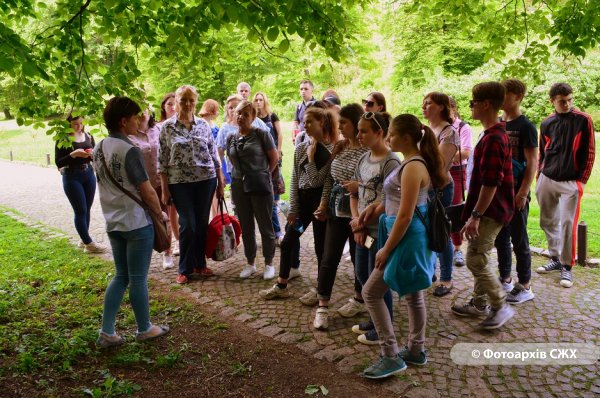 This is mainly the case when “the stars are aligned”: Iryna Nikolayeva, the Head of KWU, together with the active Union’s member Viktoria Samai have dreamt for a long time to show the Union’s boarders the beauty of Ukraine, to get them acquainted with its unique places and landscapes. And here this day came! 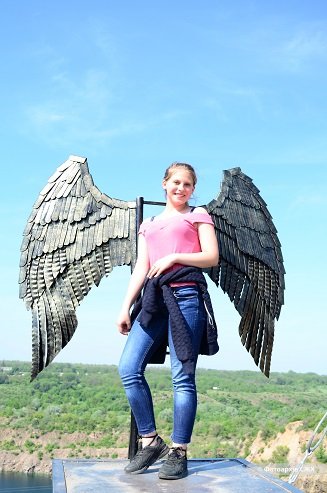 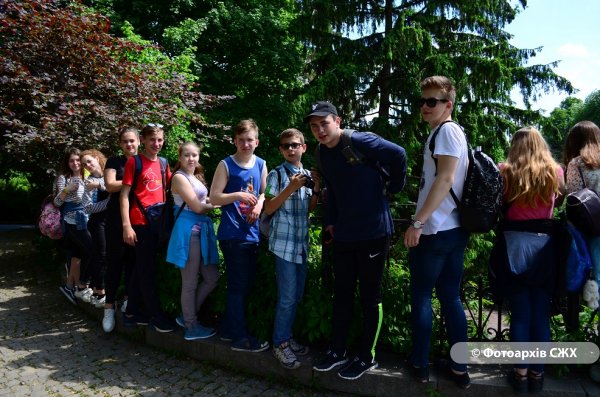 Our choice fell on “Sophiyivka” – the landscape park which was created in the end of XVIII century by the owner of the town of Uman, Polish Earl Stanislaw Potocki. As they say, the Earl was married to a Constantinopolitan courtesan of Greek origin Sophia. The contemporaries characterized her as a woman of extraordinary beauty and charm. Earl Potocki loved spoiling his beautiful wife and decided to make a romantic present for her birthday. This is the way, the dendrological park of the fairytale beauty appeared in Uman, which was named after Earl’s wife. 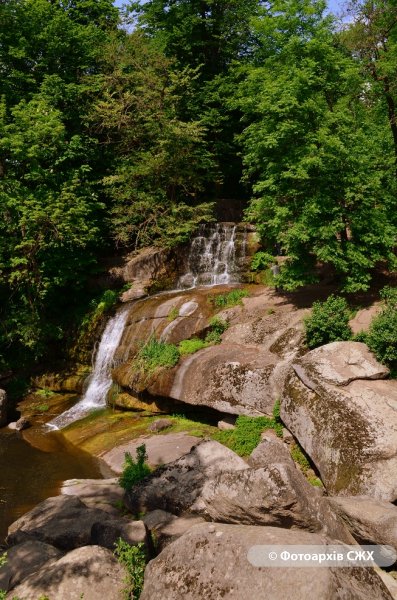 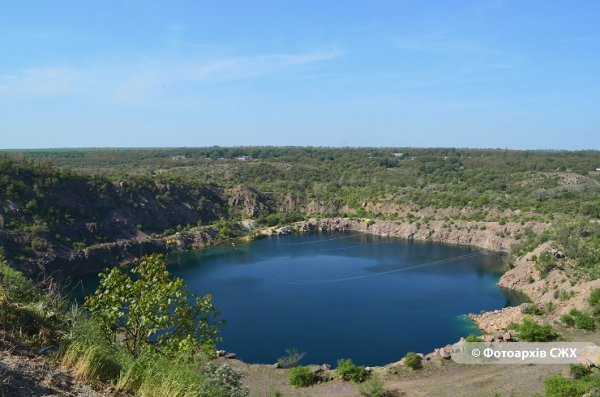 Well, we went on a trip on 18 May: the participants of the elder and the younger groups of the project of Corporate Coaching; the project’s psychologists Liudmyla Koliaka, Tetiana Shkoliar, Hanna Nikitenko and Oksana Ryzhenko; KWU’s managers Liuba Ivashchenko and Alina Mazurenko. 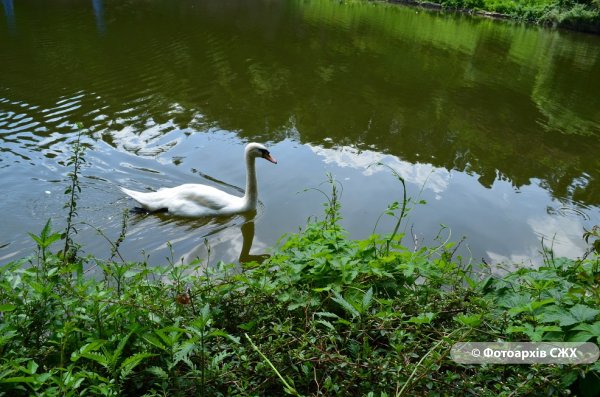 To tell the truth, the children didn’t expect any special experience. 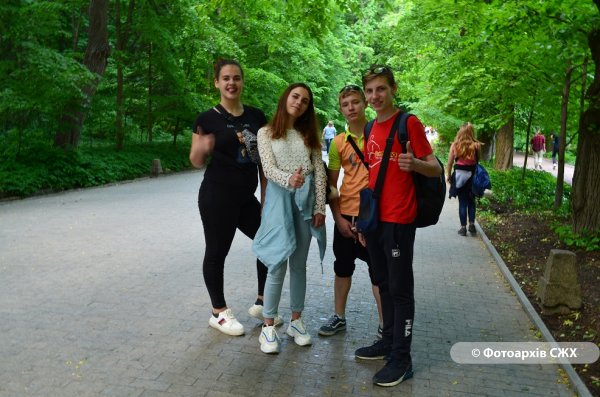 “I don’t really like when something is told and bushes, trees and monuments are shown all the time. It’s boring”, - shared her doubts Galya from the younger group of the Corporate Coaching. 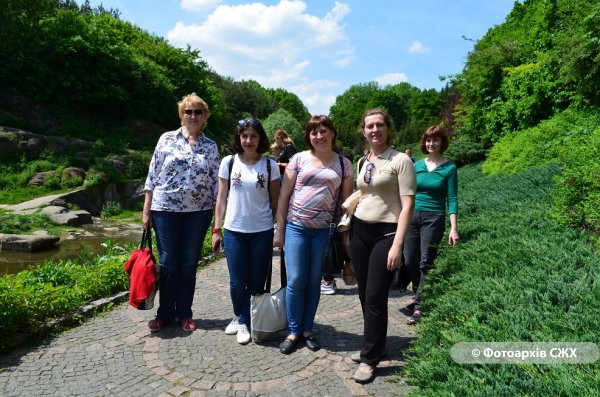 “We will have to walk for so long..” – murmured boys from the elder group of the Corporate Coaching. 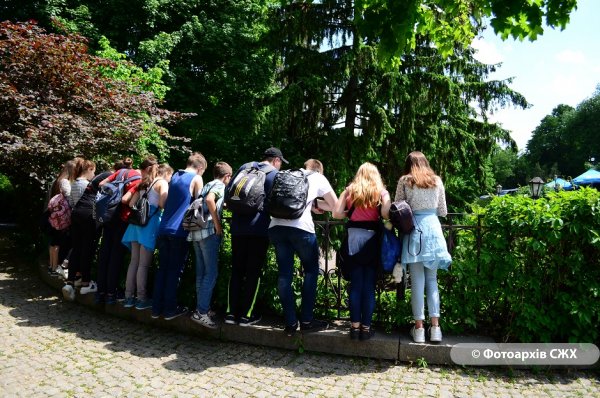 But when we reached our destination – all that had been talked about was forgotten. Lakes, astonishing park locations, exquisite statues and interesting stories allowed neither children, nor adults to stay indifferent. It looked like this human-made monument to Love reenergized everyone: all participants were actively communicating, making selfies and spoke about the places where it would be more comfortable to spend time. 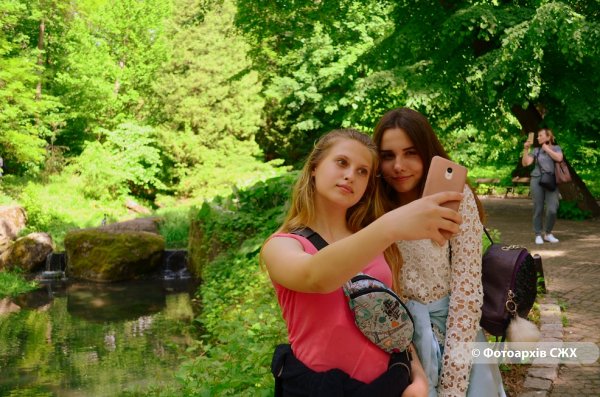 “The main task is achieved!” – shared psychologist Liudmyla Kaliaka her joy. “It was extremely important to change their environment and get them acquainted with each other socially. What do we see? They have successfully cleared the communicative barriers, are on friendly terms with each other, behave themselves and, what comforts most, receive aesthetic satisfaction”, emphasized the psychologist. 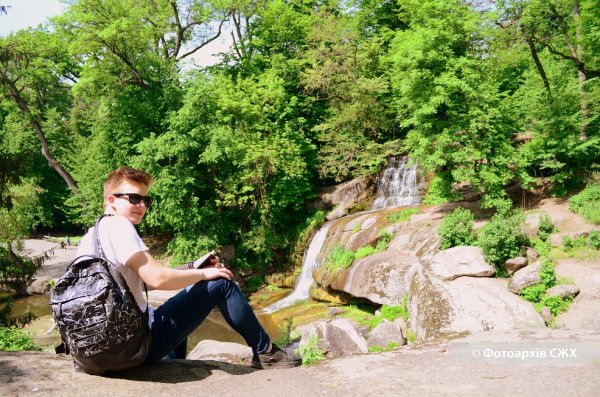 We would like to express our gratitude to everyone, who provided for the organization of this trip: from the beginning up to the end of it: Touristic Club “Kherson” and especially Viktoria Samai, Auto-Tour, Halyna Ievkova and Natali Samoylenko; Medical Center “Taurt Medical” and Tata Kraieva for care and attentive nursing of participants’ health. 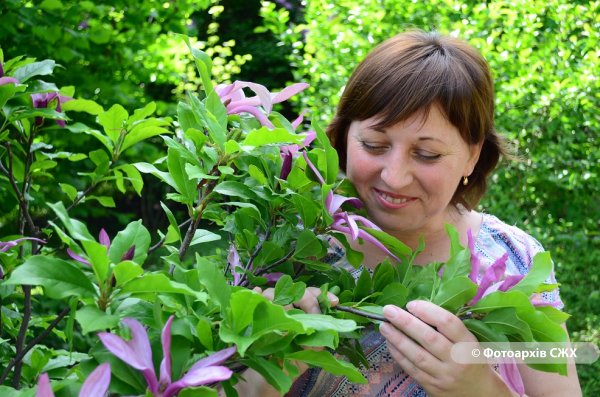 Well, we were very tired, but were totally over the moon that we had spent this day together! 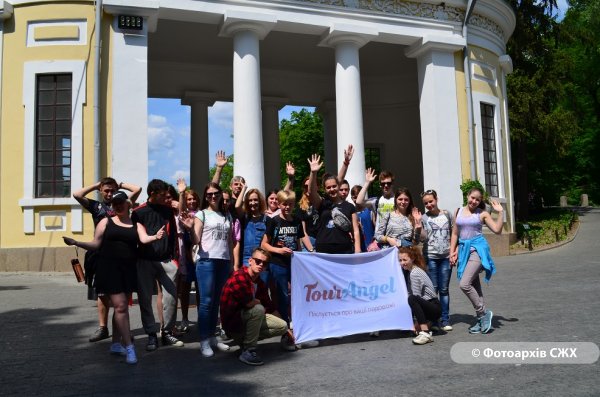