Good Angel – KWU was recognized with the highest award for philanthropists! 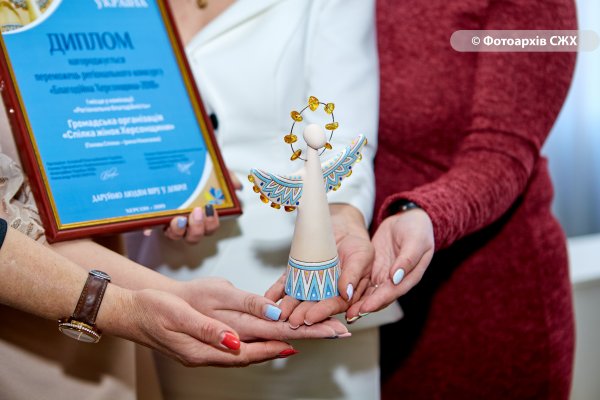 Good Angel is an exquisite and priceless in its contents prize by “Charitable Kherson” that our team has received for the second straight year. Friends, partners, companions and acquainted! We would like to thank you for trusting us, for fulfillment of charitable projects with us and multiplying of the good with open hearts! 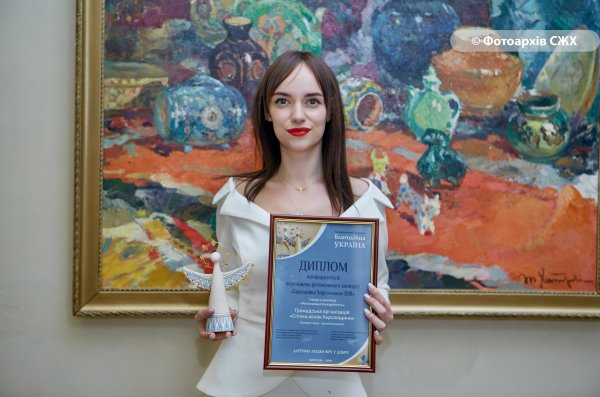 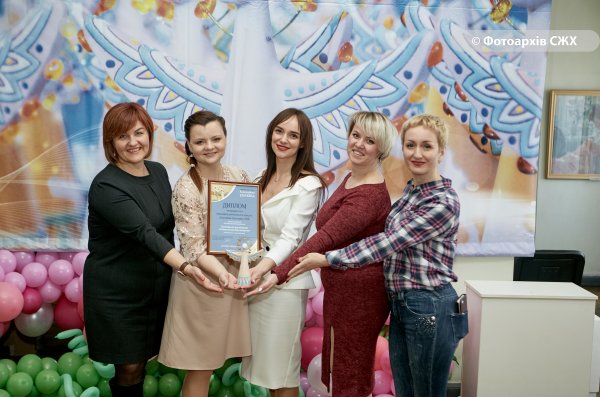 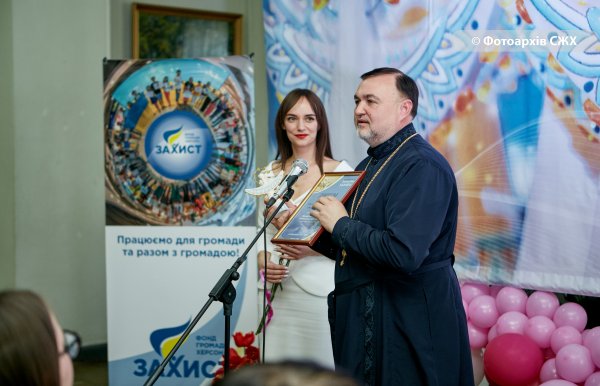 Kherson Women Union received the badge of honour and statue of Good Angel by winning the first place in nomination “Regional Charity”. During the rewarding, Union’s Head Iryna Nikolayeva stated: 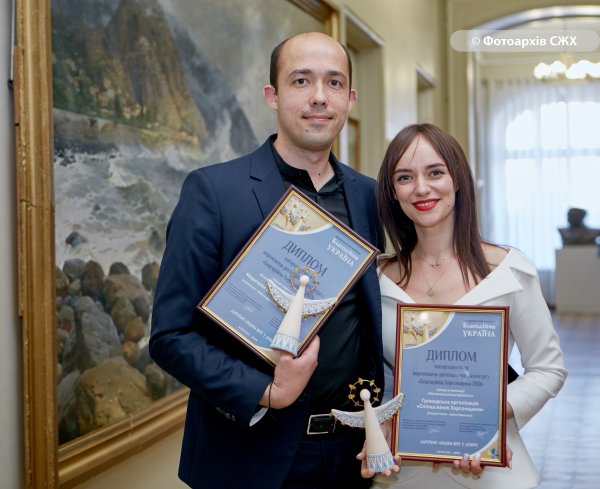 “Big or small, grand-scale and other projects, events, acts are impossible without a team that “glows” with enthusiasm, without volunteers and activists, who are ready to sacrifice their nights and to withstand crazy pace of life of the Union, and all this without our partners, sponsors and state support. That is why this award is recognition of the whole Kherson and Kherson Oblast, of the whole community. It proves once again that we are moving the right direction and our projects are not further whip-round, but each of them have a deep and significant goal. And we will be able to reach it only together, in joint cooperation!” -she said. 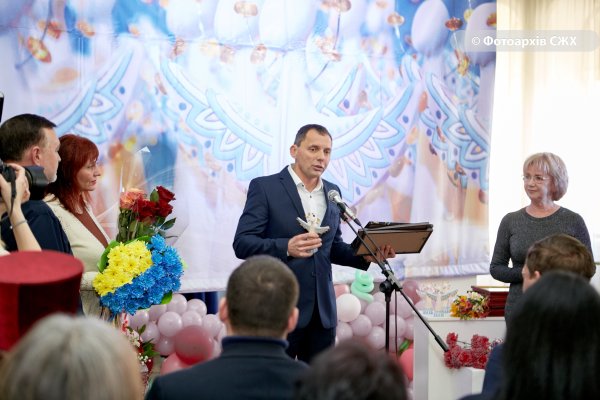 Music to ears was to learn that among the winners there was our constant partner in a row of social projects – Medical Center “Taurt Medical” (founders – Oleksandra Zagrebelna, Oleksii German), which had no peers in nomination “Charity in Social Sphere”. 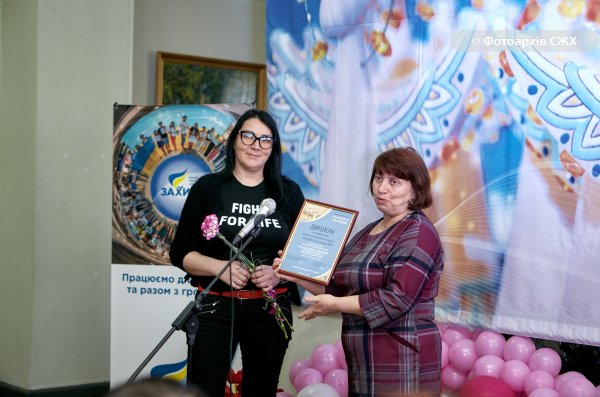 The Philanthropist of the year of Kherson Oblast became the Deputy of Oblast Council Iurii Rozhkov. 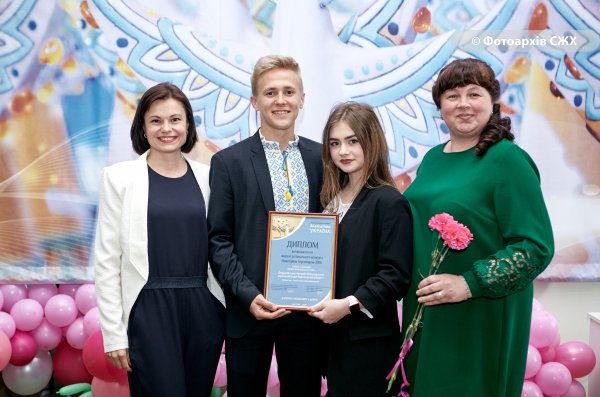 The first place in nomination “The Goodness Starts from You” was given to Kherson Center of Out-of-School Activities of Kherson City Council (Methodologist, Head of the Club “Leader” Advokatova Svitlana Ivanivna). 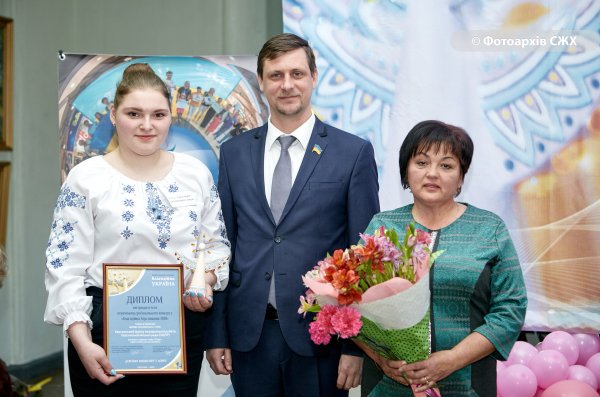 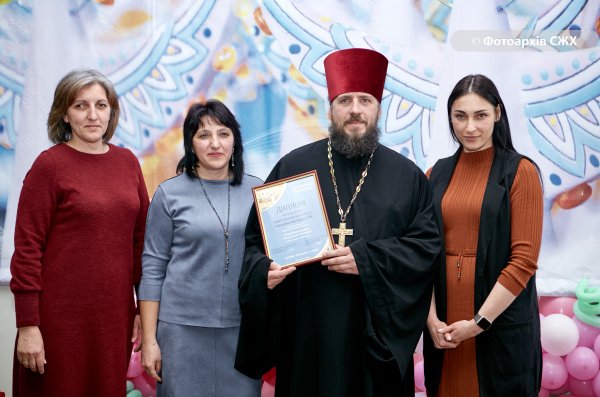 Videoplot from the team of journalists “Kherson Plus”: 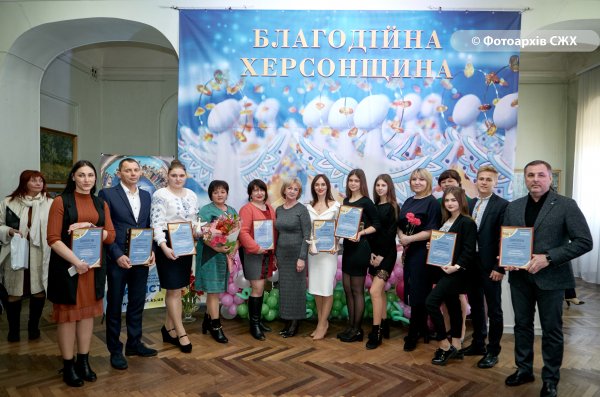 The Union’s Team would like to congratulate all philanthropists and good-doers with honourable awards and wish all of you further implementation of the goodness, love and cooperation!